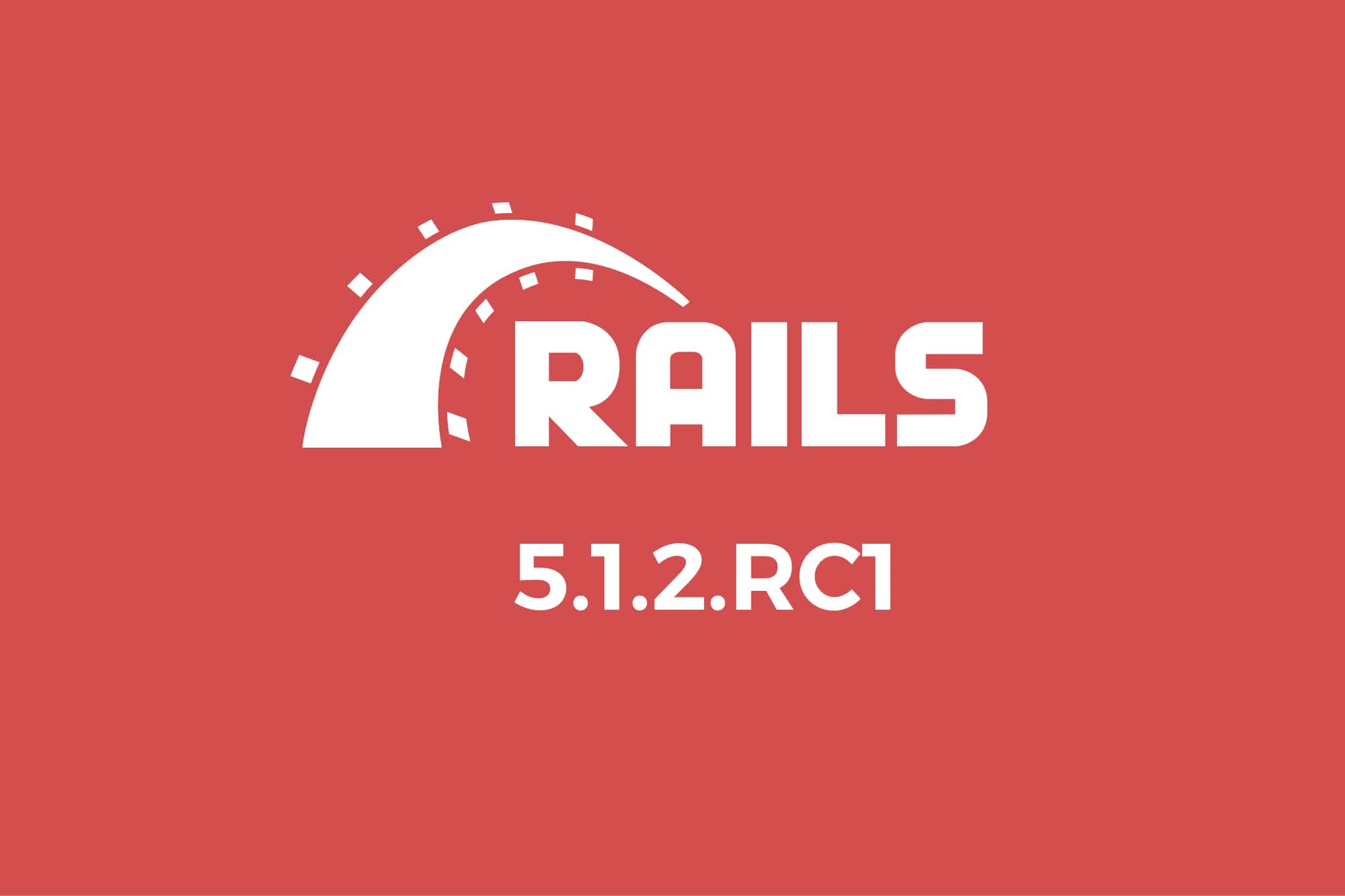 Ruby on Rails Release 5.1.2.rc1 has just been published. Let’s have a look what improvements it has brought about.

Only recently we were talking with Aaron Patterson, a member of Ruby on Rails core Team.

And now we are welcoming the new release of Ruby on Rails technology. Though this version is pretty humble, it still brings about a number of stabilization fixes and a few nice amendments.

now can register poltergeist and capybara-webkit, which is really nice. it also allows setting additional options with the help of

This release offers a number of fixes for Action View. Now issues with scope and engine on

method. Besides, now you will be able to generate field ids in

With the changes from this release you will be able to restore previous behavior of collection proxies. Besides, loading model schema from database is now thread-safe.

Here are some major changes from the release, full list can be found here.