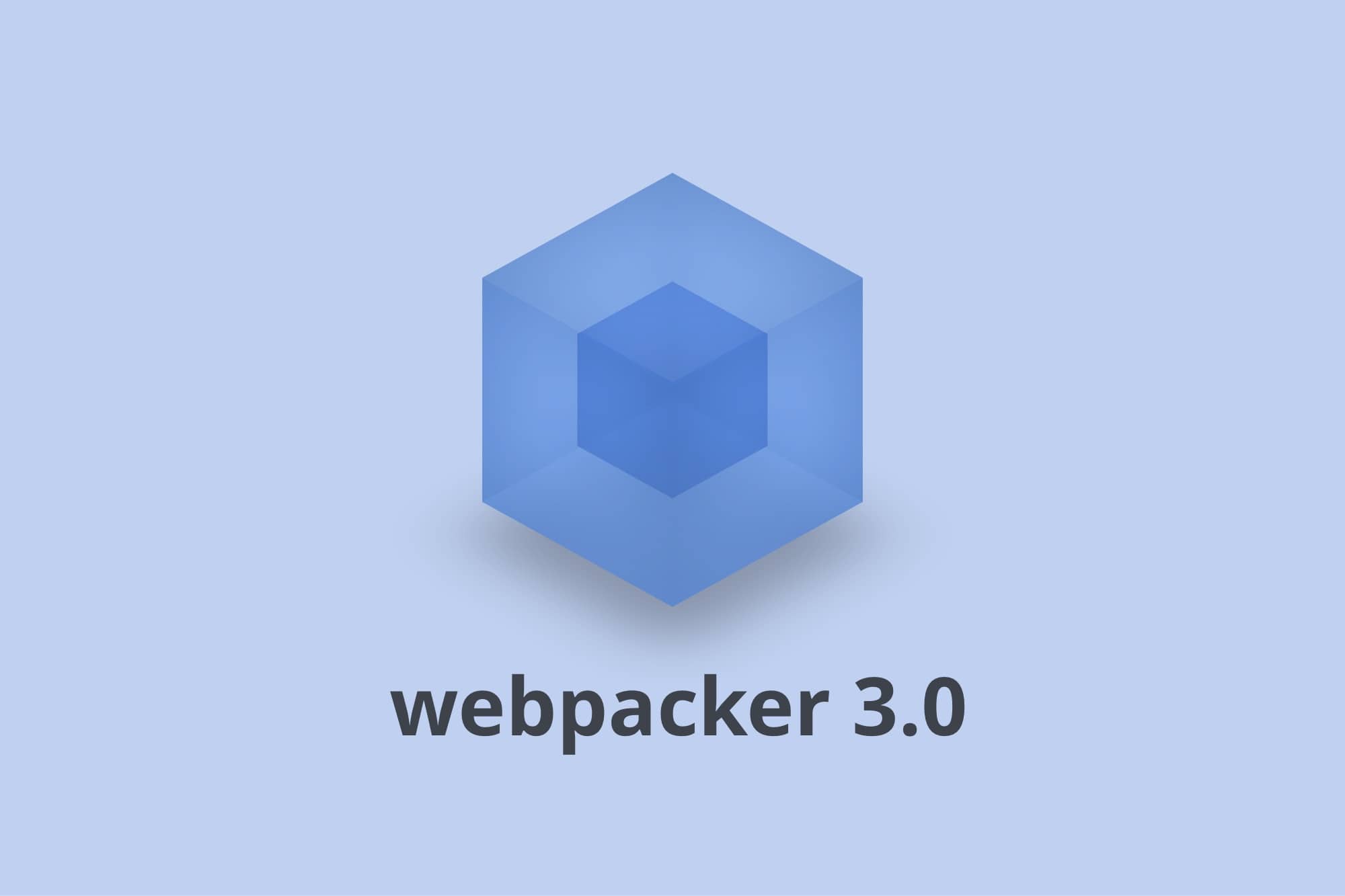 Great news everyone, Webpacker 3.0 has just been released.

was a revolution in the world of Ruby developers. But since then a lot of water has flown under the bridge and plenty alternatives have popped up, so it is really great that it was decided to change the approach and update the framework.

So what is the big news about Webpacker 3.0?

Well, first and foremost is that a separate process is no longer required for development. This will speed up the performance for small and medium-sized applications. For those with big apps,

will still do. Webpacker will be able to automatically figure out whether the process is running and start serving packs from there.
And secondly, almost all config has now been moved to Webpacker npm package, which makes your

directory cleaner than ever. This should also make upgrading much slicker for everyone.
To simplify Webpacker custom setups it was decided to move compilation and clobber logic into the Webpacker singleton instance itself. So you won’t find them in Rake tasks anymore. And, finally, plenty Webpacker internals have been refactored, which is definitely profitable for the whole system.

As you see, Webpacker 3.0 shows plenty great steps towards modern technology needs. What is going to wait for us next? Share your thoughts in the comments!