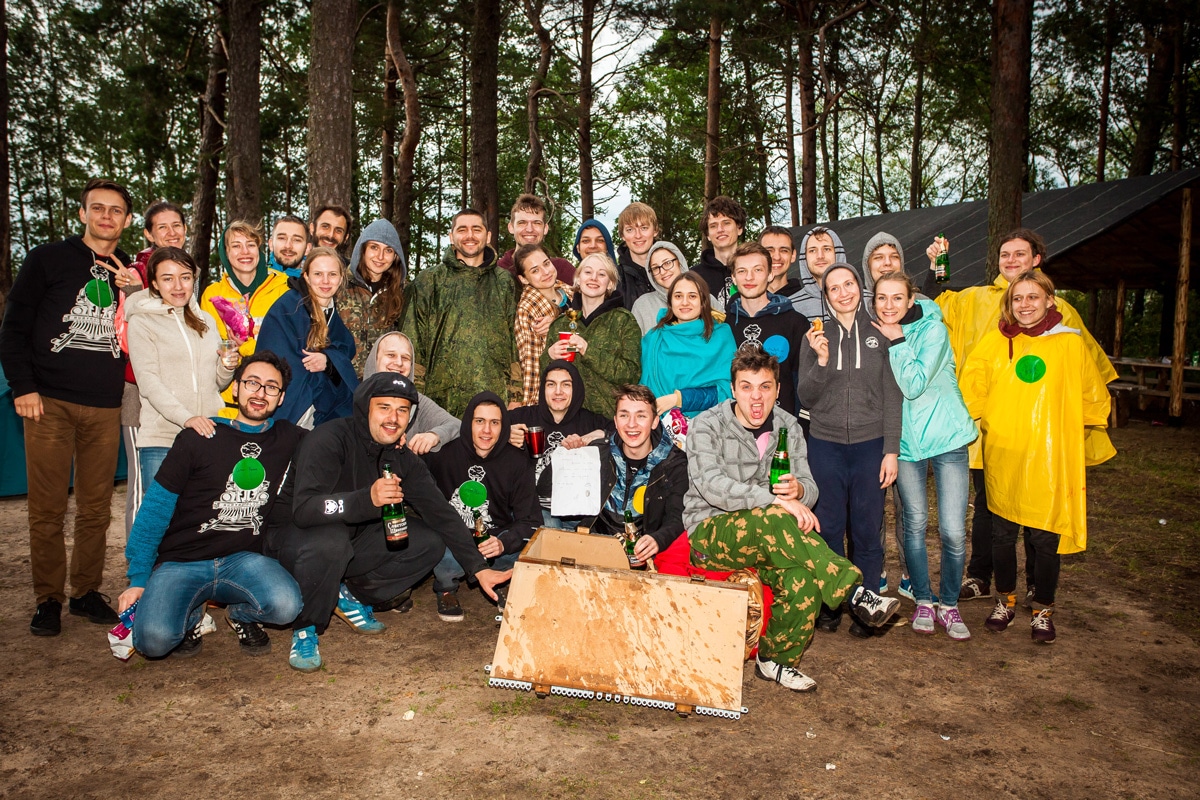 Hooray! Rubyroid Labs Team has finally had their traditional Summer Party. And it was simply grand! Get inside to learn more and check out some nice photos!

Our Team enjoyed our previous party so much that we decided to go to the same place at Vilia Reservoir.

We packed our guitars, took some good mood and headed outdoors on Friday evening. When we got there a great supper and a beautiful sunset were waiting for us.

The morning was promising to be very active and outstanding. Our Team was to complete a very complicated quest scattered around the forest. While we were waiting for it, our guys remembered about 5 Tips on Keeping Fit in IT as Rubyroid Labs Team Does and tried themselves in a role of rope-walkers. And many succeeded! Others found their talent in chopping firewood.

So the survival quest began! Each had only 10 minutes to find the required base in the forest, run to it and complete a task to receive points. If there was some time left, they could complete bonus task to receive bonus points. These were very funny games like putting rice from one bowl to another using chopsticks or building the tallest tower with matchboxes. So we had a great chance to practice our wit and sports skills. The quest was really great for team building; it helped us to enjoy the company of each other even better.

The second part of the quest took after lunch. It was a quiz with all sorts of questions from the history of the company to popular music and movies. We had to work hard to answer most of them.

The final stage of the quiz was the battle of Team Captains.

After all tasks were completed Teams put together their maps and by exclusion, method figured out the place where treasure chest box was hidden.

But something went wrong and our crazy developers managed to steal the chest box before the Teams found the place.

Finally, the guys took pity and delivered the chest box to the camping.

Winners have been announced, champagne opened and prizes handed out. The winning Team will go to a very scary quest «Stalker». Hopefully, all will come back.

After the day full of challenges and games chill zone with barbeque and other tasty things was waiting for us. The evening was passing with guitar songs by the fireplace. Like other Rubyroid Labs parties, this one was full of heart-warming events and became a great memory in our history. 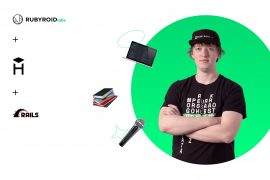 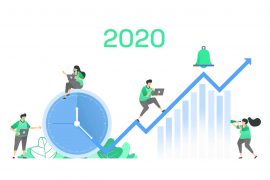 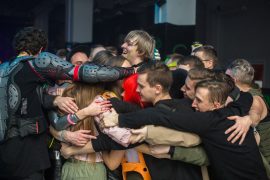