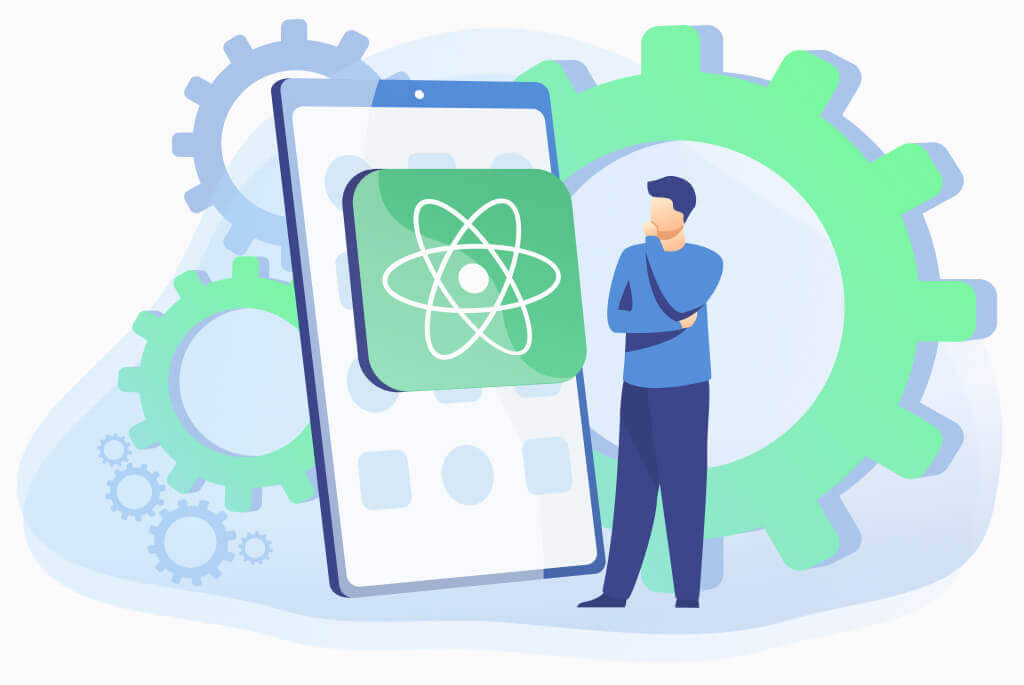 Why Choose React Native in 2022

React Native remains one of the best technologies for building mobile apps in 2022.

But why choose React Native as development technology for your prospective app? For one, just look at the stats. In 2020, Statista named it “the most popular cross-platform mobile framework used by global developers,” according to a survey. Flutter got really close, booming in the past few years. Cordova, Ionic, Xamarin and other React Native alternatives have been left far behind.

Is React Native going to keep its position through 2022? We think so. Consider this: Coinbase, the largest cryptocurrency exchange in the US, rebuilt its Android app using React Native earlier this year. And fuboTV, a popular US streaming service, is looking for React Native developers to build a sports wagering app.

At Rubyroid Labs, we have helped develop more than 30 apps on React Native since 2013. Not every client has known which technology to use at the start. If you, too, are unsure about which framework to choose, write to us — we’ll see if this one will work.

So why is this framework so popular? And why do leading companies use React Native for hybrid app development? Let’s take a closer look. 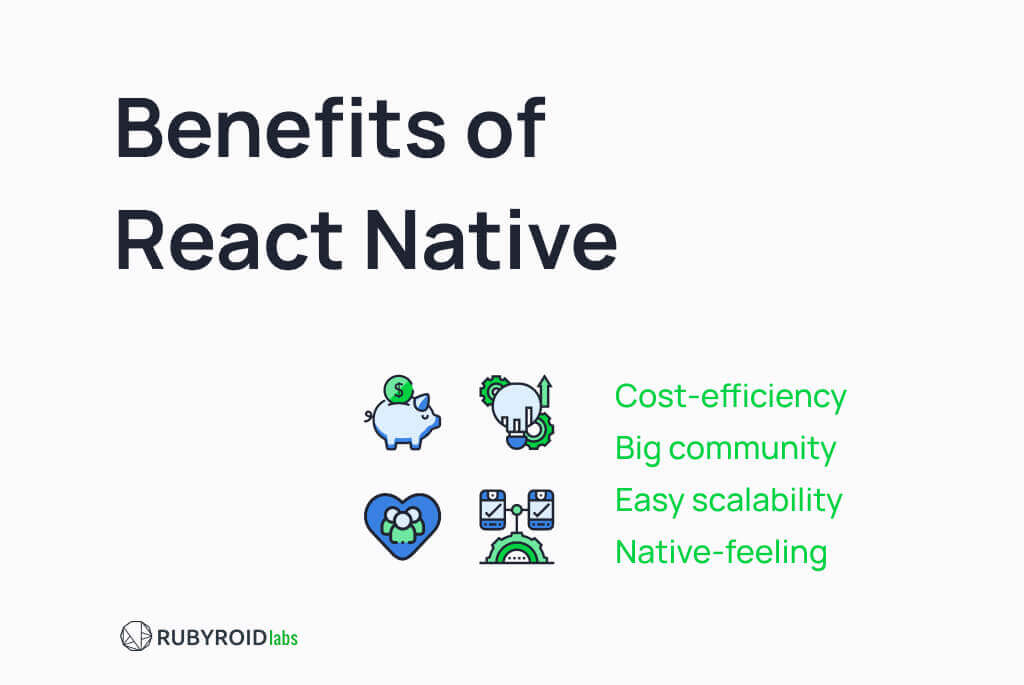 The superpower of the framework is in its nature.

This feature makes the technology a cost-effective, simple and scalable solution that makes your app feel the closest to native apps. Here’s more detail about the benefits of React Native.

It Saves You Money

The first and shortest answer to the question “why choose React Native?” is this: it saves you money.

Cross-platform technology means you write one code that works as two or more apps. You can upload it to Google Play and the App Store.

But what truly makes React Native a cost-effective solution is that it’s a web technology. And web development usually costs less than mobile app development. As a result, you will spend half as much developing with React than you would using Swift, Kotlin, Java and other native technologies.

You Will Always Find Developers

As we’ve already mentioned, React Native is a web technology. This means web developers can fix or improve the code of apps built with React Native. Even those developers who don’t specialize in cross-platform frameworks will adapt quickly.

Moreover, React Native uses TypeScript and JavaScript, languages well-known to most web developers. No wonder the framework is the most popular in its league.

So, if you decide to build your React Native app with us and later need more developers, finding them won’t be a problem. Why lose time? Let’s roll now.

You Can Easily Scale Your App

You’re likely going to add new features and let your app support more users as it develops and becomes popular. If it’s built on React Native, you’ll never need to worry about that becoming an issue. If you want to add a feature, you simply write a piece of React Native code and it’s done.

With native apps, it’s not that easy. You need to build a feature for each platform and update it separately. Scaling this way can also introduce compatibility issues across different platforms, which users may find discouraging. This is especially risky if your app allows different platform users to interact with each other.

In comparison to other cross-platform technologies, React Native provides almost unlimited opportunities for building features. You can write it in Kotlin for Android or in Swift for IOS and simply paste the piece into your React Native code.

React Native also boasts hundreds of libraries and third-party APIs you can use. No need to reinvent the wheel when you want to add a new feature.

You want your app users to never question whether your product is specifically built for their mobile OS. And React Native does a great job here.

With Flutter, for example, if you add a feature like a switch button or action sheet, it will look the same on Android and iOS. But users are accustomed to different designs.

A normal switch button is thinner on Android than on iOS. And an Android action sheet is square and placed in the middle of the screen, while iOS has it in a round shape and shows it at the bottom.

Using React Native’s framework, you write one code for two apps. But you still can adjust its behavior to suit the needs of each platform and each audience.

Do you want to know how much it would cost to build your own native-feeling app for all platforms? Request a quote.

Pros and Cons of React Native Based on Our Experience

The best way to analyze the pros and cons of React Native for your app is to look at real-life examples. And we have had many in our practice — below are just a few.

SailCroatia, a river cruise company, partnered with us to build a customer app. It allows people to learn about the tours through photographs and videos. The app also features booking schedules and routes on the map. As the user switches from screen to screen, they are shown beautiful animations.

The company operates two brands, and does so in different countries. Therefore, it needed to design not two (iOS and Android) apps, but four, featuring two different brands on two platforms. Each brand has its own logo, design and content specifics. The apps had to reflect those differences while providing an identical user experience.

That said, the limitations of React Native, however few they are, did slow things down a bit. Some features required a custom approach for each platform — but it was nothing we couldn’t handle.

If the client had asked for Bluetooth, accelerometer or similar advanced features, we would also be able to add them. The development would simply take a little more time to execute, that’s all.

We weren’t sure whether React Native would handle the complex animations, but it worked out like a miracle.

Apps built with React Native can process rather complex animations. 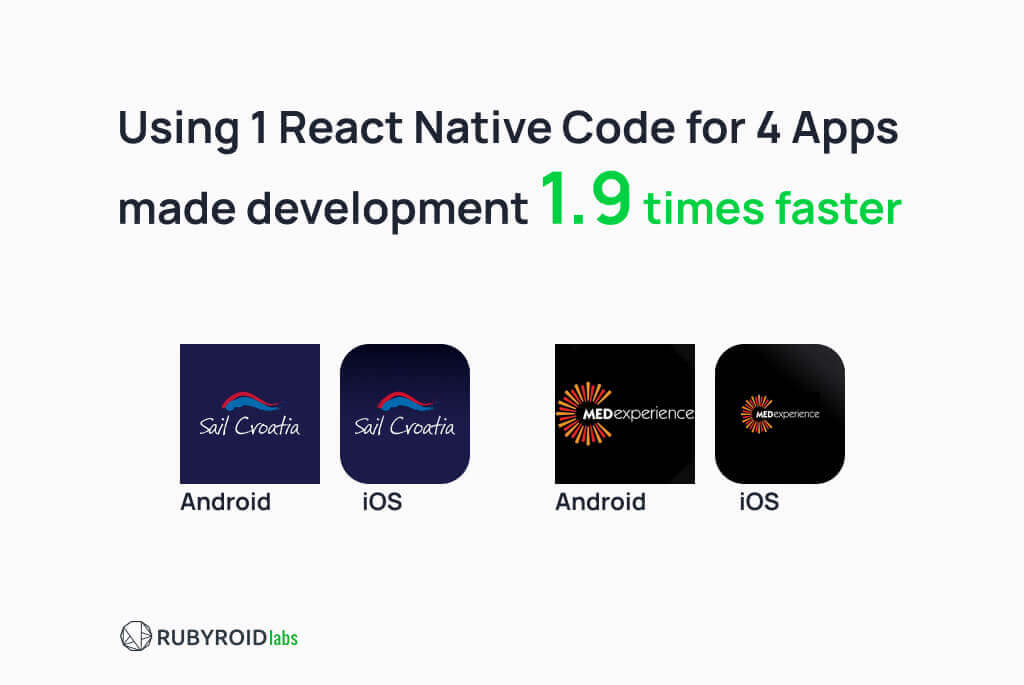 Does your company need an app to help customers choose your products and stay connected with you? Request a quote.

Startup FullKitchen hired us to help it build a new food delivery app, enabling people to combine food from different restaurants in one order.

Building the FullKitchen app with React Native was 70% faster than developers would spend with native tech. The 30% we couldn’t save was due to specific features that needed to be built specifically for each platform. Those included in-app payments and deep-link notifications.

Also, the app needed to support a lot of data requests and computations, which sometimes slowed React Native down. This required dedicating enough time to fully optimize the app.

And even if the client wanted more advanced features, like video editing, we’d nail them. It would just reduce the efficiency coefficient to 1.5 when compared to native development. In other words, using React Native would still be one-and-a-half times faster.

Another interesting feature we have been able to add, thanks to React Native, is on-the-fly updates.

With native apps, the user has to update the app via Google Play or the App Store for changes in how it works to apply. With React Native, you ensure that the user always has the updated version. This is especially useful for startups where you need to test and learn fast.

Do you have an idea for a brand new customer service app? Find out how much it will cost to build an MVP — write to us.

A startup partnered with us to develop an app helping people learn languages through interactive lessons and play.

Gamification required many complex interactions and animations, voice recording and playback. If not for the recordings and playback, we could have spent 2.5–2.7 times fewer hours than what native development would take. This is due to the app being accompanied by a web application you can launch in a browser, so there are three applications, not two.

We are using React to build the web app and React Native for the mobile app. So we only need to develop application logic once for all three platforms. And it’s not just small pieces of TypeScript we’re sharing but large chunks of the logic.

The only part we are programming separately for each platform is UI/UX. We could help the client save even more if we programmed it once and compiled it to the web as well, but we’re not doing so for a reason.

The technology that would allow us to write the UI/UX code and roll it out for both platforms as one is still nascent. We can’t guarantee everything will work as expected. But, one day, it will mature and further boost React Native development. In other words, the framework is developing and, as such, still has great potential.

Do you have an educational app idea? Let’s see how much it will cost to bring it to life.

So Is React Native Right for Your App?

Now that you know the advantages and disadvantages of using React Native in your project, you can make an informed decision about it.

Our take: Building with React Native will almost always be the right choice if you are targeting multiple platforms (iOS, Android and the web). Moreover, if you need to build apps with similar functionality for different brands, the framework will save you a lot of money.

As you grow, you will love how easily your React Native developers will be able to expand your app’s capacity and add new features. And even if you part ways with the original developer, it won’t be a problem should replacing them become necessary

Finally, your target audience will likely never tell whether your app is natively built or runs on web technology.

Does this sound like your desired app success story? Then don’t hesitate. Write to us today, and we will help you kick-start it. 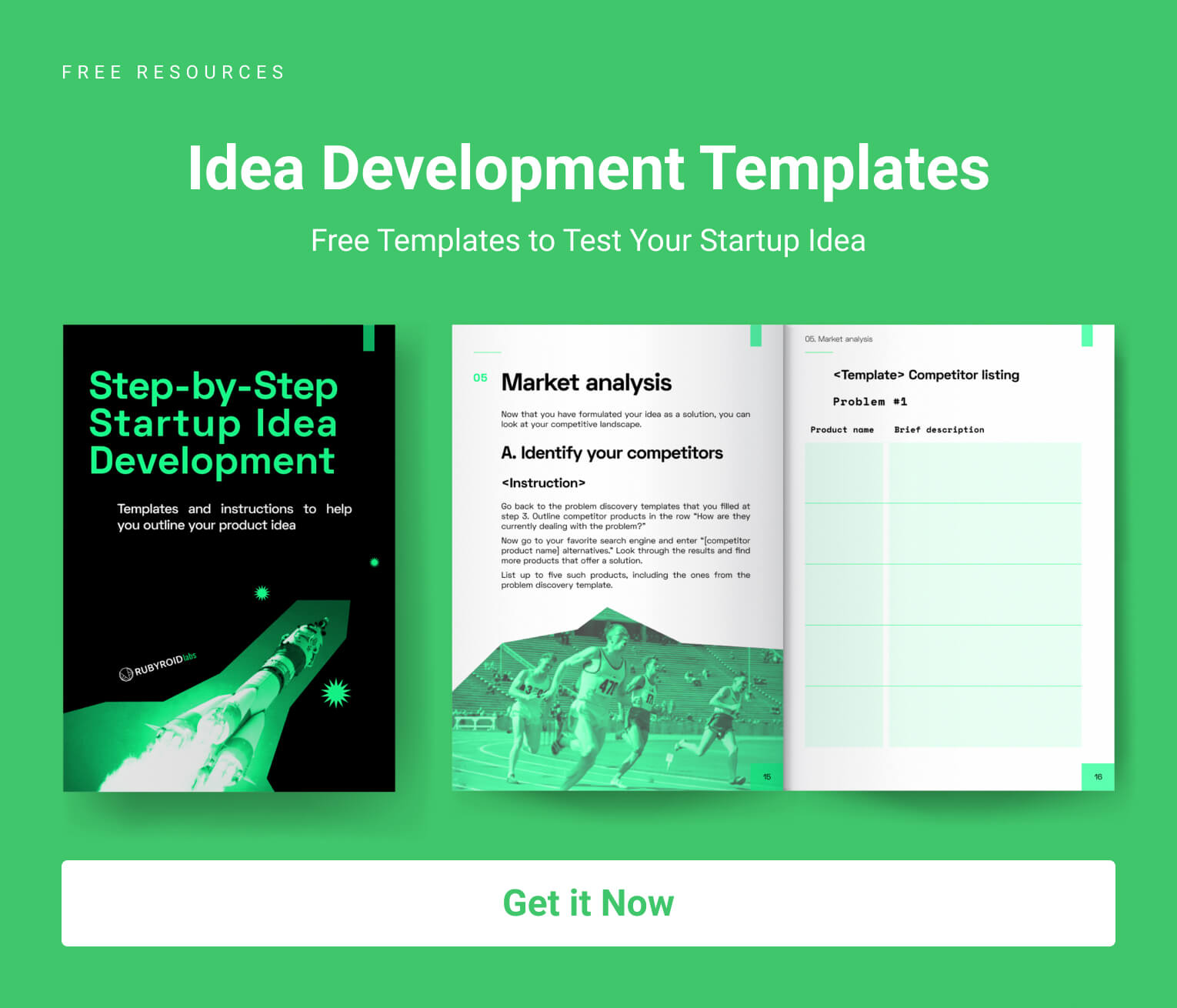 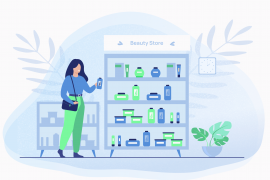 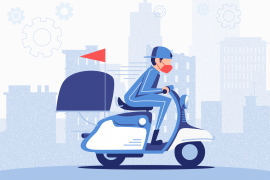 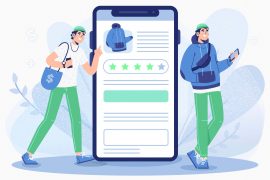