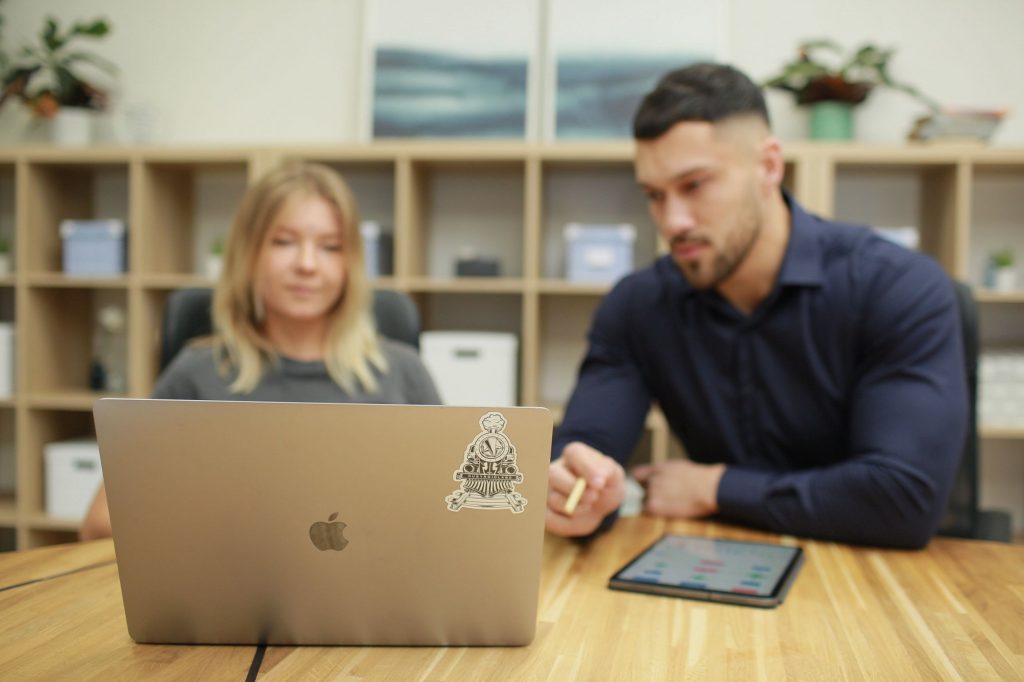 Ruby on Rails Developers on Their Job: Team Talks at Rubyroid Labs

Rubyroid Labs management’s ideas have been featured throughout multiple posts on our blog. We have singled out the benefits of custom CRMs for real estate businesses and startups, reviewed the industries that have stuck to Ruby on Rails for decades, looked into RoR developer hourly rates and more.

This time, we give the floor to our programming team, which Rubyroid Labs has carefully built since 2013. Our Ruby on Rails developer pool includes more than 40 problem solvers who are out there every day, working on the business challenges of our clients. Who could possibly have more relevant insights?

We interviewed a part of our team about the essential skills of Ruby on Rails developers, specifics of the framework, and the software engineering career path. Here is what they have to say.

Why Ruby on Rails

Since 2005, the year David Heinemeier Hansson made his invention public, Ruby on Rails has time and again proven itself as a powerful programming concept. Apart from becoming a core technology for products by enterprises like Apple, Microsoft, Shopify and similar, it has also won millions of programmers’ hearts.

“Ruby is a robust object-oriented programming language. Simple syntax and comprehensible semantics make it easy to adopt. In addition, it requires no complex IDEs or compilations. The Rails framework allows you to get the most out of these benefits,” says Nikita, a developer who has programmed with RoR for more than two years.

The majority of our engineers either switched to Ruby from other programming languages or chose it after trying their hand at a range of options. “Before finally opting for Ruby, I toyed with a bunch of other languages such as Pascal, Delphi, and C++”, shares Alexander, a programmer with four years of experience in RoR development.

Anna, who has been coding on Rails for over five years, and Eugene (3+ years) switched to Ruby from C# and C++. “With Rails, you can build interesting business features and products real fast”, explains Eugene.

Another benefit of Ruby on Rails that almost all programmers mentioned is its community. “The key reason why I chose to specialize in this language-framework combination is people around it. There is a great community that includes many high-profile experts,” says Igor, one of the full-stack Ruby on Rails developers at Rubyroid Labs.

69,157 topics on the official community group on Google and 312,704 questions tagged [ruby-on-rails] on Stack Overflow speak for themselves.

How RoR Developers Are Different from the Crowd

Does the framework/language that a developer specializes in impact their view? Our team have an opinion on that, too.

“Long-time Ruby on Rails practitioners develop an MVC*-centered mindset. As they are examining the specifications for a new feature, models and controllers immediately start building up in their head,” explains Nikita.

* MVC is the acronym for the Model-View-Controller, an architectural pattern that developers use to design user interfaces. It splits the development logic into three components: the model, the view, and the controller.

Many experienced programmers suggest that everyone who wants to learn web development begins with Ruby on Rails. Besides ease of adoption, this framework properly shapes your vision of programming at large. Here is what Alexander has to say about that:

“Through working with Rails, you begin to clearly see that every project is made of separate components. The entire web today is a large set of predesigned libraries that software engineers use like Lego blocks. Therefore, you should understand what components each project needs to have, regardless of the framework you use.

RoR is centered around this structural concept which makes grasping object-oriented principles like SOLID a piece of cake.”

Anna adds that developing with Ruby on Rails is similar to storytelling. “The code we write has to flow like a story, pleasant and elegant,” she explains.

“Ruby on Rails allows you to focus on the task rather than the language,” adds Igor, who has spent eleven years building with RoR. This is an especially valuable feature as it helps clients who are not tech-savvy find common ground with developers.

“As Rails specifics nudge you to stick to a proper structure and allow for quick coding, the fast development of quality software becomes real,” adds Eugene.

When building your Ruby on Rails team, you will inevitably have to put effort into assessing candidates. Our crew is of the opinion that personal intelligence comes before framework-specific skills.

Anna suggests testing a candidate through a challenging task. “If you come to a new solution or two after discussing the problem together with the applicant, this indicates that he or she can think outside of the box,” she explains, “This capability is way more important than technology-specific knowledge”.

“The key criterion is a candidate’s ability to entertain logical thinking. If you can properly structure a function, describe a solution or infer outputs that can help solve a problem, cracking the language’s syntax is a piece of cake,” adds Alexander.

The Questions We Ask When Interviewing Ruby on Rails Developers

When we hire a Ruby on Rails developer, we interview the candidate through a diverse questionnaire that can be split into the ten main areas:

What About Other Ruby Frameworks?

Although the obvious top choice for developers, Ruby on Rails is not the only framework for applying this programming language.

“Other frameworks have serious limitations,” says Alexander, “Sinatra is good for smaller projects but lacks the functional potential of Rails. Grape is awesome if you only work with APIs. I also got my feet wet with Amber a year ago and it struck me as … promising, very similar to RoR — but still different. It had a long way to climb at that point.”

Eugene adds that Ruby on Rails is now gradually transitioning toward functional-style programming, which makes it akin to a more recent Ruby framework, Hanami.

How Ruby on Rails Developers Can Help You Improve Business

Every normal business seeks to reduce costs, increase revenue, develop resilience, and be able to scale.

“Scalability and stability of a business application hinge on the quality of the underlying code. Under otherwise equal conditions, Ruby on Rails development is more cost-efficient than other options because even junior-to-middle-level RoR programmers can set up a proper back end,” says Nikita.

Eugene suggests looking at Shopify: “It exemplifies the best in Ruby on Rails: fast implementation, powerful ecosystem, and splendid community.”

“Ruby on Rails allows for robust error trapping, which enhances the stability of the software. When properly leveraging the framework, you can scale on the fly and write business logic with ease,” elaborates Alexander.

Due to the specifics of the framework, startups and Ruby on Rails are a match made in heaven. “Speaking in terms of business, the difference is in the ease and speed at which RoR developers can make changes to a product. This helps grow revenue, avoid unnecessary expenses and keep flexible,” explains Anna.

“You simply have a ton of libraries to choose from drawing upon your needs and taste,” adds Alexander, “Take a Gemfile, fill it with libraries, write a route.rb, a couple of initializers, and base creds — voila! You have an app with beautiful fonts up and running.”

We hope that this excerpt of our team chat will encourage you to consider our Ruby on Rails developers as potential builders of your next product. Ready to work with the crew? Tell us about your goals and challenges and we will propose a solution.

Rubyroid Labs is the Ruby on Rails development agency. Learn more about our services. 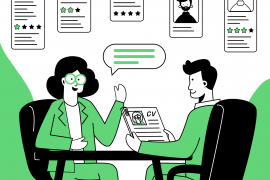 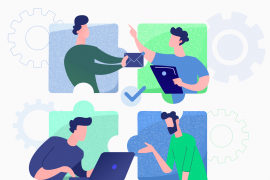 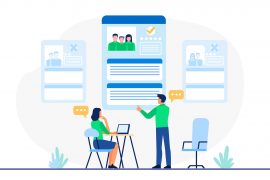